For over two decades, FRESHFARM has been proud to call Chef José Andrés one of our closest allies and steadfast friends. In his happy birthday wishes that he recently shared on social media, Chef José notes that “for me, you guys are family and part of the DNA of what makes Washington, DC an amazing city.” Wow!

In 2003, Chef José’s support was instrumental in opening the FRESHFARM Penn Quarter Market, and in the years since, ThinkFoodGroup chefs have made shopping the market part of their weekly routine. To honor FRESHFARM’s 25th Anniversary, Chef José and ThinkFoodGroup are running specials during the month of July at China Chilcano, Jaleo, Oyamel, and Zaytinya highlighting foods sourced at the FRESHFARM Penn Quarter market. We are thrilled to have these delicious “Friend of FRESHFARM” specials gracing their menus and encourage you to sample these seasonal creations where market ingredients are the star! 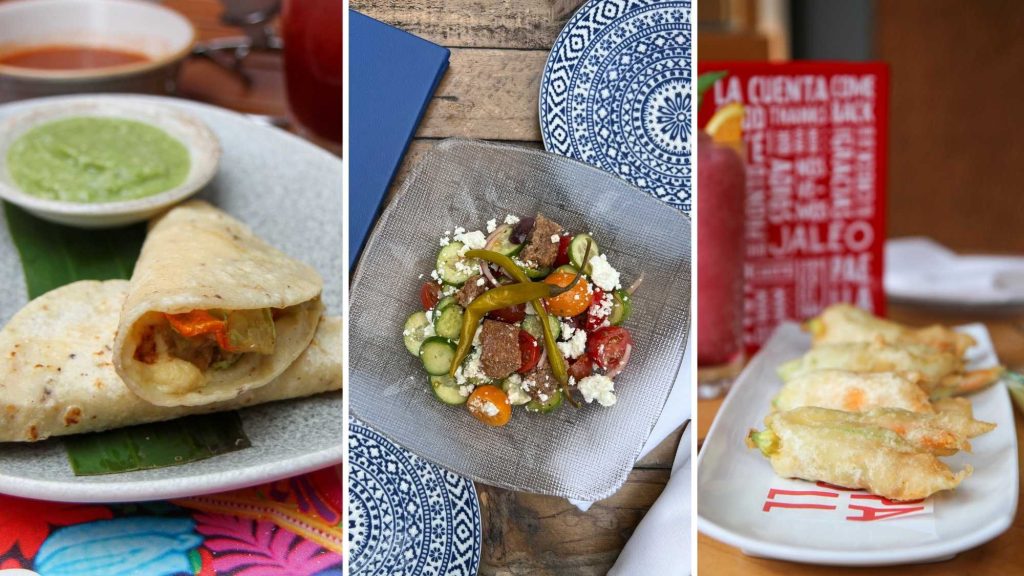 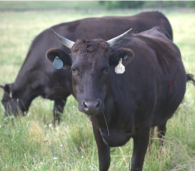 Wagyu Like No One Else: Spotlight On Ovoka Farm

Ovoka Farm has recently joined the FRESHFARM family, bringing to market high-quality Wagyu beef, raised on their sustainable farm. Ovoka takes a sustainable approach to their land, their cows, and how they cut their steaks. 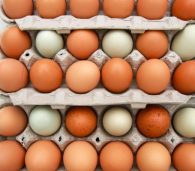 Looking for Eggs? We’ve Got You Covered

While egg prices at supermarkets are through the roof, the good news is that egg prices remain steady at farmers markets. 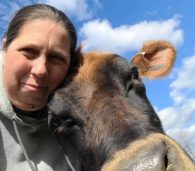 As quickly as the fire destroyed the heart of Keswick Creamery's farmstead cheese operation, the community pulled together to help farmer Melanie Dietrich Cochran and her family rebuild.